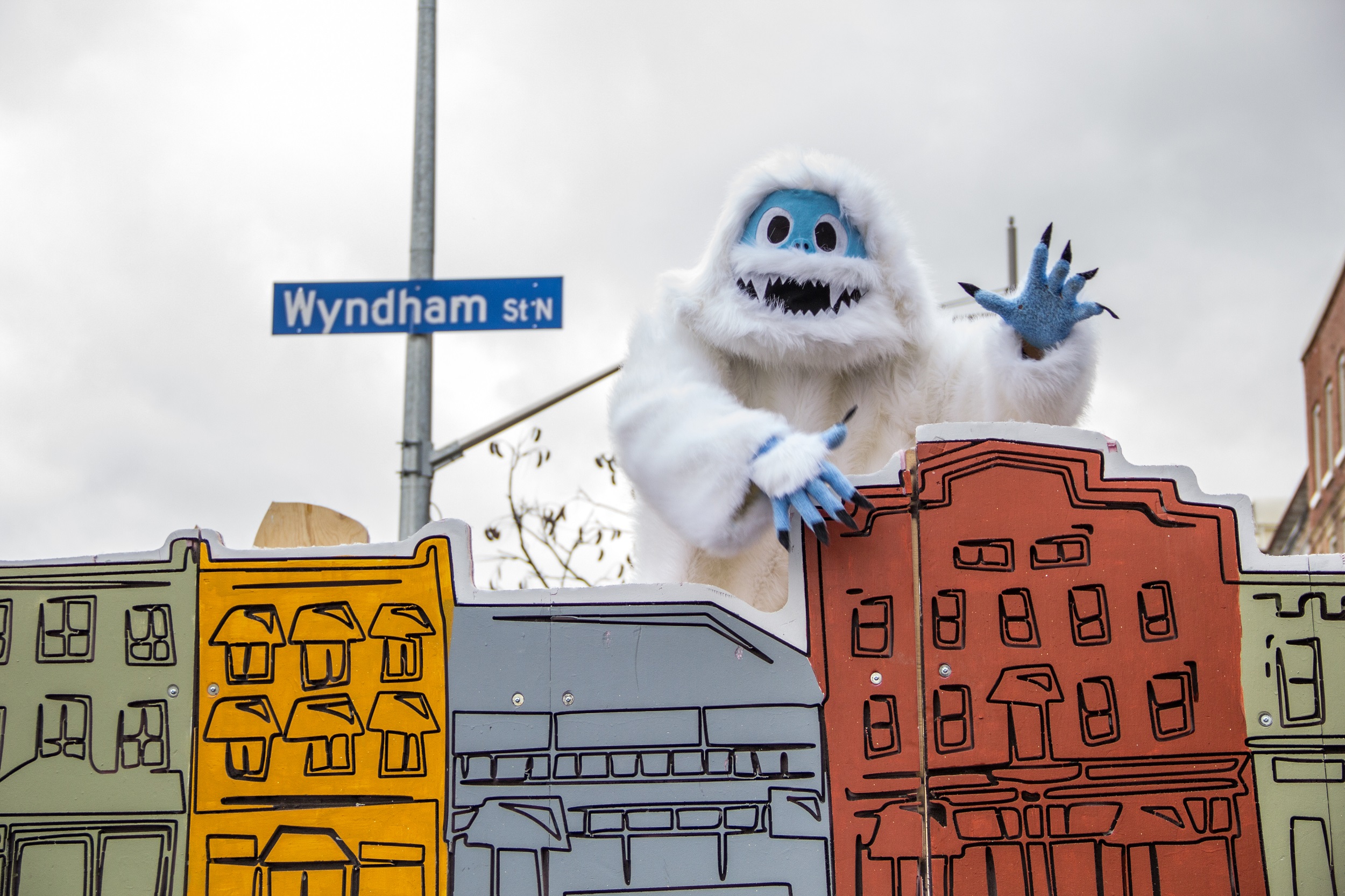 The holiday cheer is now before us and with that the anticipation of the Guelph Community Santa Claus Parade. Start the excitement-filled afternoon with the Santa Road Race, organized by the Speed River Track & Field Club. At 1pm runners will don a red and white Santa suit and run 3KM on the parade route. All proceeds from the run will support Big Brothers Big Sisters of Guelph. Registration stays open until the big race day.  So set up early, grab a hot beverage from a Downtown business, cheer on the runners and enjoy the show!

Be ready at 1:15pm with those letters to Santa and non-perishable items as Canada Post and the Guelph Food Bank will kick off the show.  The holiday fun begins at 1.30pm from Woolwich Street at Powell Street, ending on Wyndham Street at the railway bridge.  See the parade route map here.